Jaime Gallego joined LALIVE in 2009. He is a member of the firm's international dispute resolution team, practising in both international commercial arbitration and investment arbitration. He has acted in a high number of complex arbitrations relating to disputes arising out of shareholder and share sale agreements, sale and purchase agreements, agency contracts and construction and investment projects, in the energy (including oil & gas), arms, mining and telecommunications sectors, among others, under the rules of the LCIA, ICC, ICSID, UNCITRAL, the Abu Dhabi Commercial Conciliation and Arbitration Centre and the Arbitration Foundation of South Africa. Many of the arbitrations in which he has been involved have included states or state entities and have had a strong criminal law element. He has acted mainly as counsel and also as secretary to arbitral tribunals. 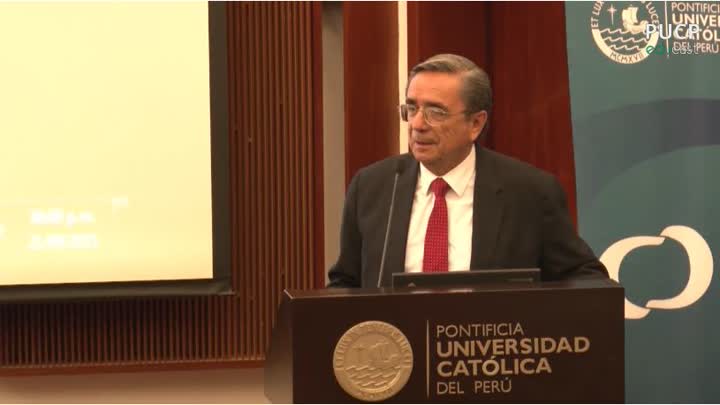