Pablo Artal was a senior researcher at the Instituto de Optica (CSIC) in Madrid until he became Professor of Optics at the University of Murcia, Spain. Prof. Artal was secretary of the Spanish Optical Society (SEDO); associated Dean of the Science Faculty and Director of the Physics Department at Murcia University. He was in charge of the reviewing grants panel in Physics at the Spanish Ministry of Science in Madrid. He is the current president of the Academy of Science of the Murcia Region. 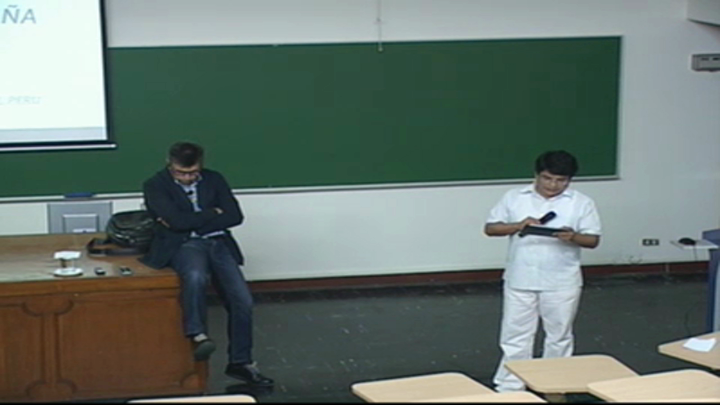