Jamele Rigolini is a Senior Economist in the World Bank’s Office of the Chief Economist for Latin America and the Caribbean. His areas of expertise include social protection, human development, labor markets and competitiveness policies. Prior to joining the World Bank he was an Assistant Professor in Economics at the University of Warwick (UK), where he taught classes on development economics and economic growth. He also worked for the Inter-American Development Bank, the International Union for Conservation of Nature, and McKinsey & Co. At the World Bank, he spent four years working in the East Asia and the Pacific region, where he managed cross-sectoral lending projects and advisory activities in the areas of labor markets and social protection. In March 2010 he moved to the Office of the Chief Economist of the Latin America and Caribbean region, where he manages the yearly thematic Flagship Reports, and maintains a close dialogue with other International Organizations, Latin American academics and Think Tanks. Jamele Rigolini holds a Diploma in Physics from the Swiss Federal Institute of Technology (ETH) in Zürich, and a PhD in Economics from New York University. He maintains an active research activity and has published in various academic journals including the Journal of Public Economics, the Journal of Development Economics, and World Development. He is fluent in Italian, French, English, Spanish and German. 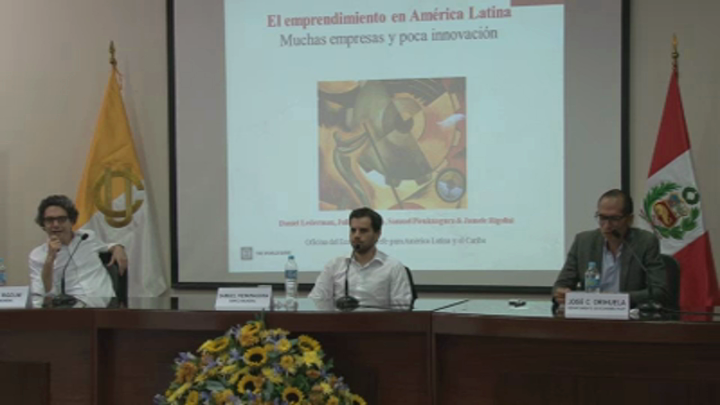