Piero Ghezzi is a Managing Director and Head of Economics, Emerging Markets and FX Research at Barclays. Mr Ghezzi joined Barclays in 2007 as Head of Emerging Markets Research. In 2008, he assumed additional responsibilities for Economics Research globally and in 2010 he took on responsibility for FX Research. Prior to joining Barclays, Mr. Ghezzi was a Managing Director and Co-Head of Emerging Markets Strategy and Head of Latin America Research at Deutsche Bank. Previously, Mr. Ghezzi taught at Johns Hopkins University in the Economics department and consulted for the Inter-American Development Bank. Between 1995 and 1996, he was a full-time adviser to the Peruvian Ministry of Finance. Mr. Ghezzi received a PhD in Economics from the University of California at Berkeley, an Advanced Studies Certificate (ASC) in International Economics Policy from the Kiel Institute of World Economics in Germany, and a BA in Economics from Peru’s Universidad del Pacifico. He has published regularly in academic and market journals. Fuente: http://www.voxeu.org/person/piero-ghezzi 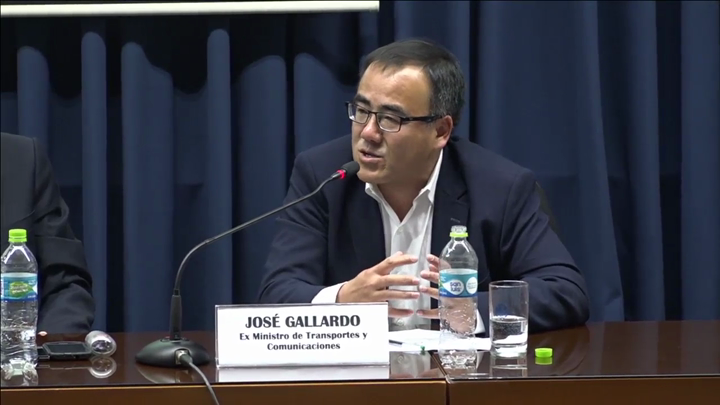 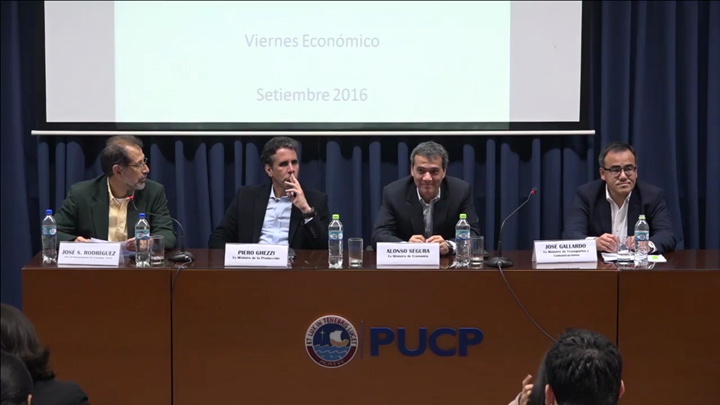 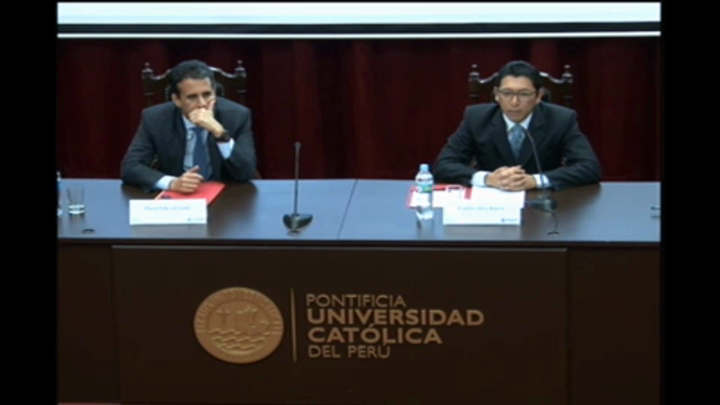